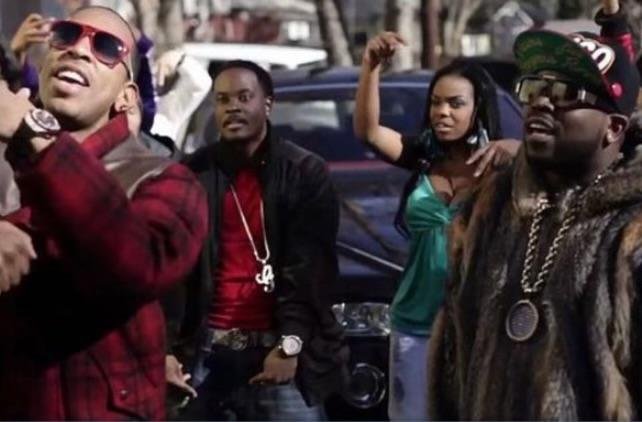 Jimmie Green, professionally known as Plai-Boy G, is a Hip-Hop artist, Actor and Social Media Influencer from Savannah, GA. In 2007, he made his move to the entertainment mecca of Atlanta, GA.

In 2008, Plai-Boy G started the group “Splyt Image” along with Jae-Martin. The group gained them a lot of buzz in the city of Atlanta, as well as a collab record titled “Already Ready” with recording artist Kia Shine. Over time, “Splyt Image” split and Plai-Boy G went under the wing of Diamond from the Hip-Hop group “Crime Mob.” While being apart of the later group, Plai-Boy G had his first appearance on MTV Jams and 106 and Park in 2009. Later, he relocated to Hollywood where he got the nickname, Hollywood P. He released a single titled “Twerk It Out” in 2020 under his label Splyt Image Entertainment.

Plai-Boy G is an all around entertainer and has recently been featured in TV shows such as Snowfall, All American Homecoming and working on NCIS Los Angeles.