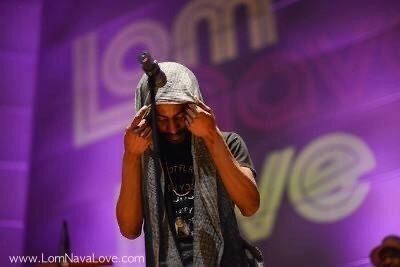 Rashad D. Hawkins modestly released Urban Classical 1.5. The abstract album series format Hawkins uses combines the releases of full albums and EPs within the same series. Each project’s expected to get better as the series develops. Urban Classical 1.5 is best listened to directly after the first Urban Classical album. Listening to both makes you feel like you are attending a gala in the middle of a block party. With this new compilation dropping so quickly after the first, it seems Rashad D. Hawkins is serious about taking his music career to the next level. Rashad recently signed a partnership deal with the company, Symphonic Distribution. This deal structure is in line with the historically independent artist/activist’s way of doing business. The partnership provides the flexibility to leverage systems that will allow him to be competitive in the music business without sacrificing his freedom. Urban Classical 2 and Rashad D. Hawkins’ debut studio album are currently in production. Many industry artists and professionals are watching to see what Hawkins will bring to the table after years of stop-starts and redirections.